Leaders in Web3: An Interview with @ATownBrown

We spoke to @ATownBrown, a web3 founder who has been building in the space since 2013. He shared his advice for founders and those who want to break into web3. 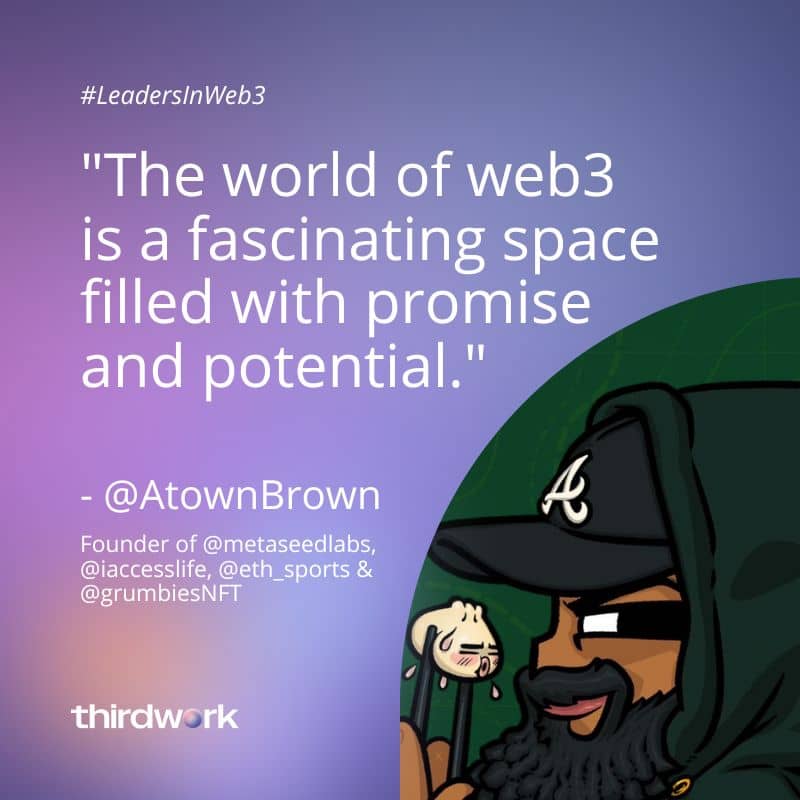 I’ve always been drawn to building cool products. I’ve worked on product teams in e-commerce, digital marketing and most recently on the data science team at WarnerMedia. I also run my own startup called iAccess Life which is the Yelp of accessibility.

We launched that as a native app on both the iOS and Android ecosystems.I first bought bitcoin using eBay back in 2013 before there were CEX or DEX to easily get bitcoin. I was exploring tor and silk road and was fascinated with digital anonymous currency. I started actively trading Crypto in 2017 and really appreciated some of the use cases of chains like VeChain that were built for specific use cases like transparent and efficient supply chains.

As an industrial and systems engineer graduate from Georgia Tech, I was interested in the potential these technologies provided. Once I learned about NFTs I was hooked from day one. I convinced one of my best friends, who I have known since middle school and who is one of the most talented developers that I know, to take the leap into building in the NFT ecosystem with me.

I learned that a friend from Atlanta was one of the founders of Cool Cats and that was the first community I decided to jump into. Through my connections in the Cool Cats community I met a lot of people who were branching off to do their own projects and we started to help them out. We did the development work for Vinnie Hager’s Letters and Alien Frens and that led to a lot of people reaching out to us for help. We have since helped major entertainers like Chris Brown and Lyrical Lemonade and have worked with enterprise clients in music, sports, food and film!

2. What is one piece of advice you’d give for new people entering the web3 space today?

I personally think the days of minting random projects and riding them to extravagant profits are dead. Sure there will be certain projects that can pump the demand with inflated influencer marketing and other non-scalable and sustainable methods, but I personally recommend to focus on projects delivering real and unique real world utility.

I recommend following people on twitter who know what they are talking about, I.e. the talented engineers, founders of cool products serving the space and founders of projects with social influence who put growing the space and making it more accessible as their number one priority over pumping their own bags. GET INVOLVED, you don’t have to be a developer to get involved, make content, help on the community side, find skills from your day jobs and past lives that can directly translate to delivering value in the web3 space.

3. What’s the biggest challenge you face when hiring a team?

I haven’t had to do too much hiring in the space but I have had to source contractors and special help on certain projects. I would recommend first and foremost working with people who have a verifiable track record from someone that you know and trust. Referrals go a LONG way in this space.

There are too many grifters and scammers or people who are doing work where they just sub-contract to someone in a random country they never met. Trust is important.

(If you're a web3 project looking to hire trusted talent quickly, get in touch with Thirdwork)

Also, it’s important to be able to clearly articulate the roles and responsibilities of the role you are hiring for because if you can’t clearly explain what you are building and how they can help you, you probably shouldn’t be hiring for that role. My DM’s are always open for those who seek knowledge, appreciate your time! 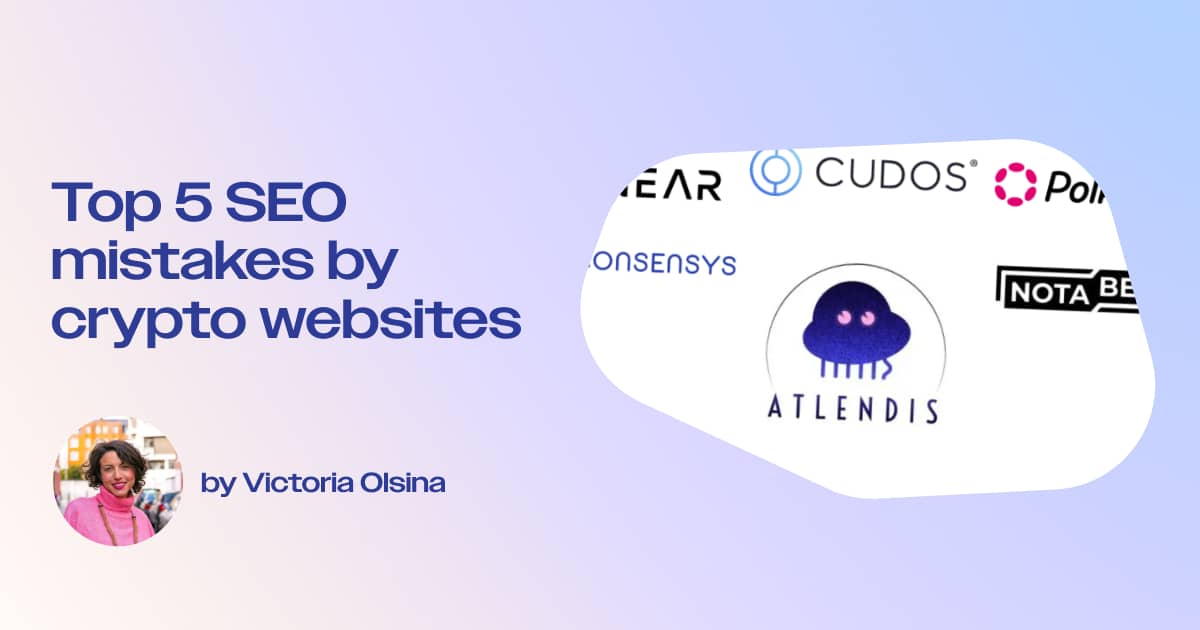 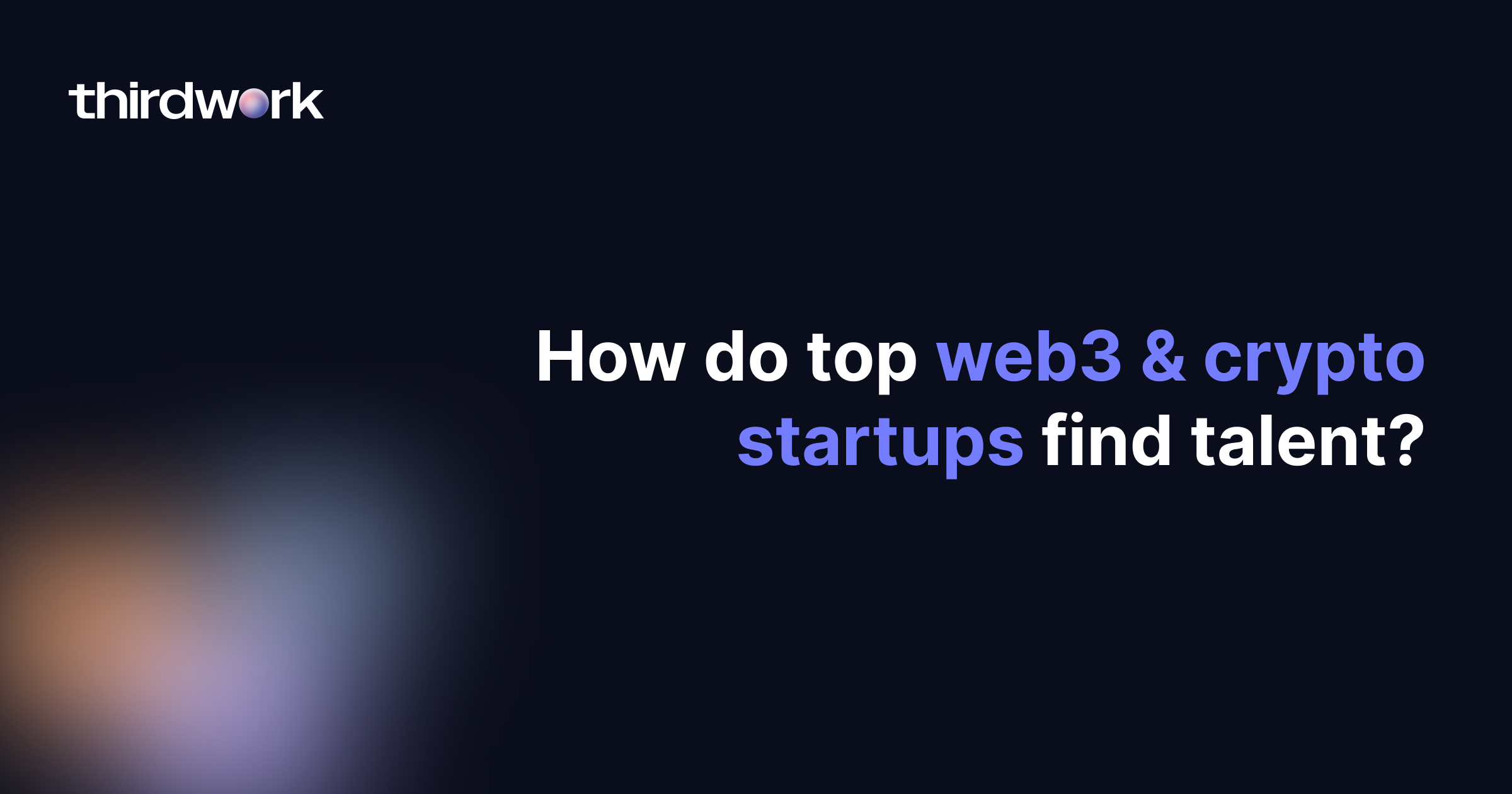 The web3 industry is rapidly growing and evolving, and candidates and freelancers need to stay up-to-date on how the best companies are sourcing talent 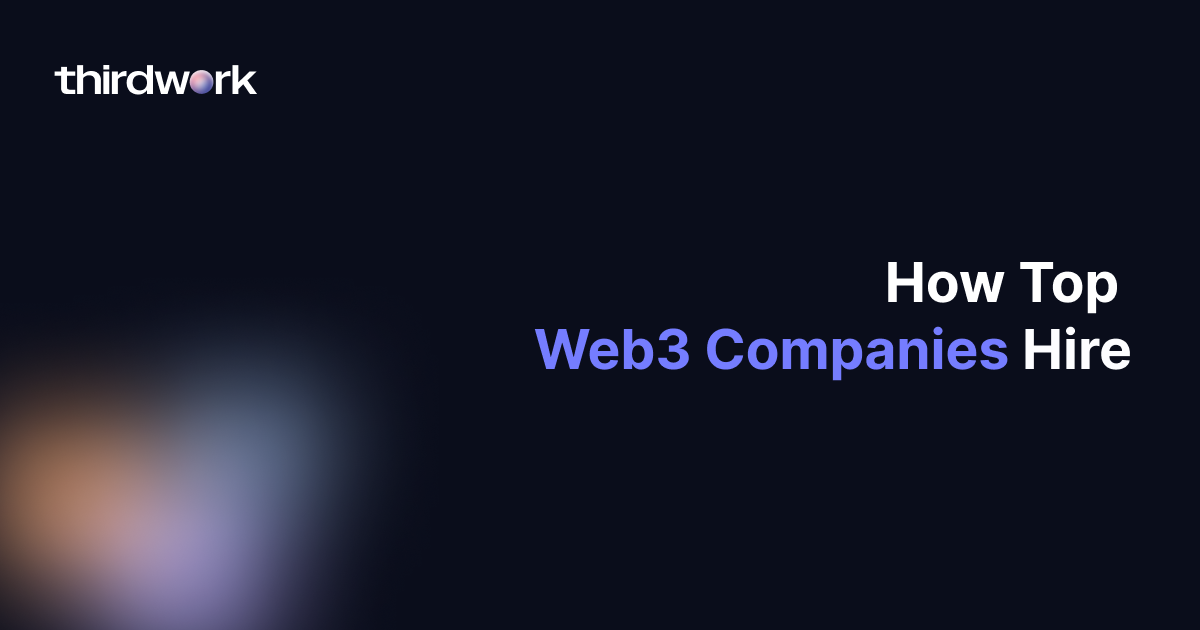 Looking to find a job with a web3 startup? If you are expecting the traditional recruitment process with these companies, you may be surprised

The thirdwork platform has leading freelancers with deep expertise in web3. Tell us about your project and start interviewing candidates in as little as 48 hours.